Going beyond the Internet of Things sales hype

Firms should have clear goals before deciding which IoT devices can transform their organisation. 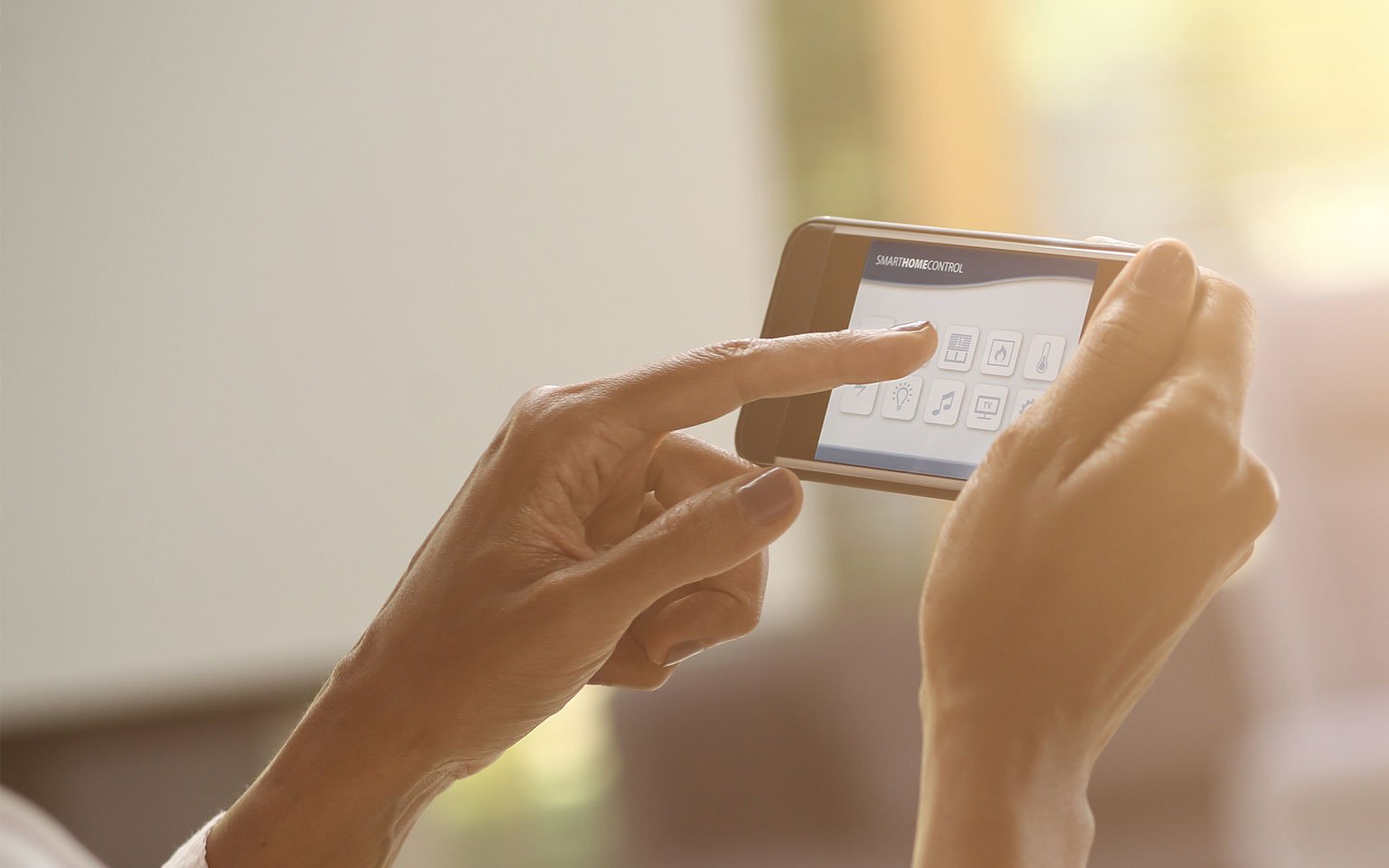 Supply chain ‘Ninja’ Patrick Strauss always asks the same question when he comes into a business as an Internet of Things (IoT) supply chain consultant. The simple question is ‘why do you need this IoT technology?’ It’s not that he doesn’t believe in the power of digital technologies to transform supply chains. On the contrary, Strauss is passionate about the subject and has seen some ‘fantastically innovative’ thinking. It’s just that every IoT salesperson is selling their brand and businesses need to look beyond sales hype to establish exactly what they want to achieve. Only then will they know which technologies to install. But a surprising number of companies, many of them household names, can’t answer his ‘why’ question, says Strauss, who is also a lecturer at Cranfield University in RFID, IoT and Supply Chain Visibility.

The German-born Strauss is an industry veteran. He worked with BT and IBM for many years before becoming an independent consultant to major retailers and manufacturers. He’s so passionate about digital transformation that he wants businesses to get it right, which means careful planning right from the outset. Strauss says the power of IoT technologies comes from combining smart sensors with wireless connectivity, which allows non-digital devices to ‘communicate’ information. An empty fridge is able to order more milk when supplies are low. On a grander scale, a warehouse equipped with multiple RFID sensors can monitor its own shelves. But, as Strauss points out, to take advantage of the IoT technologies, companies must first have clear goals in mind.

"Going beyond IoT: It’s all about a better customer experience." 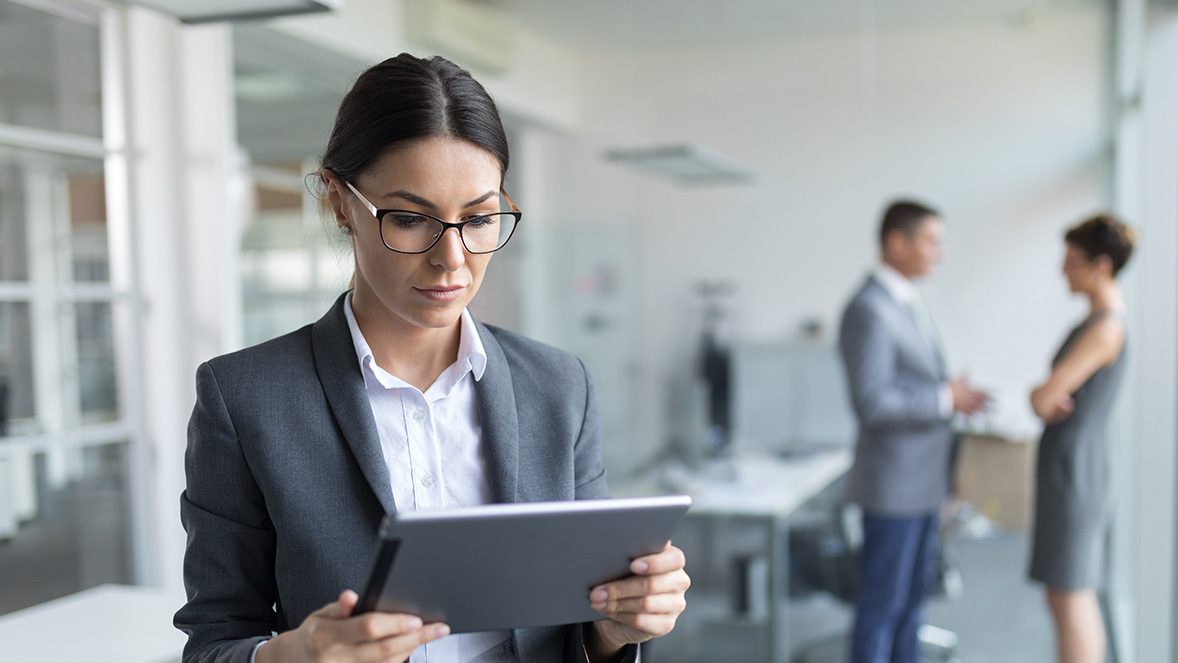 A good example of clear thinking, Strauss says, was the decision by the lift manufacturer Kone to install IoT sensors in all its products. Kone knew exactly what it wanted to achieve. For a company that claims to be in the business of “improving the flow of urban life” breakdowns are disastrous for Kone’s reputation. But using the IoT to remotely monitor the machines has reduced outages dramatically. Strauss says Kone built a central dashboard showing a global map of its thousands of installations. When red dots appear on the screen flagging up fault codes, the operators can zoom in, identify the culprit and send out maintenance crews directly. A swift response prevents passengers in enormous airports from enduring dismally long trudges when the travellator breaks down.

“Previously there would have been a lot of dismantling of a travellator, or a lift, to diagnose the problem, but the fault codes provide the answer. The machines can be repaired in double quick time, improving customer service, which is always the end goal. Kone’s reasoning was that they had to install IoT sensors because if they failed to understand the value of data and information, competitors like Otis and Schindler would do so and move quickly to provide a better service,” Strauss says.

Similarly, white goods manufacturers, such as Whirlpool and Miele, are placing sensors inside washing machines, dryers and dish washers. The sensors collect data about the machines’ performance in real time and transmit it to the manufacturer. Previously, there was no direct connection between the customer and the manufacturer. But now when the manufacturer receives a false code, they can send out an engineer quickly. “Families used to be without a washing machine for two weeks because getting it fixed took ages. They would have contacted the shop, who would call out an engineer, then a part would have to be ordered and another appointment booked for an engineer to install it. It’s a nightmare scenario for a family. But with the constant monitoring, faults can be diagnosed even before the machine breaks down. It’s a more proactive approach and, again, it’s all about better customer experience,” Strauss says.

John Deere, the manufacturer of tractors and other farming machinery, has taken the IoT concept to another level. The company installed sensors to monitor the machines’ performance in the field, establishing a direct link between customer and manufacturer. But John Deere went further, aggregating data about performance, and combining it with other relevant data, such as soil quality, weather forecasts and social media commentary. The company set up a new business selling the data to farmers. “Commercialising data as a service for external buyers is a big part of the future for IoT,” says Strauss.

If farming is a long way from most people’s daily experience, Strauss gives another example most people can relate to. Local supermarkets often have automatic coffee machines where customers grab their daily caffeine hit. Costa Coffee has equipped the machines with sensors that feedback information about when they need restocking or repairing. “The machines have existed for years, but they’ve become more sophisticated. Now a sales rep will get a message on a smart-phone in real-time saying it’s 10% full and needs a restock soon. The rep knows she has to be there within two hours, or customers will be irritated by missing their daily coffee. Such intelligence can be built relatively easily once the sensors are installed,” Strauss says.

In big factories, the IoT has even greater potential to create efficiency. There are some futuristic examples. For example, DHL Supply Chain uses ‘vision picking’ smart glasses that provide warehouse employees with order instructions. And Amazon uses wi-fi connected robots to assess which products need to be prioritised for Prime orders. In his time as a supply chain Ninja, Strauss has observed warehouses with similarly sophisticated, automated operations, but he’s also observed operations with “a man running around with a clipboard and pen”.

The latter scenario is all too common in the modern industrial world, he says. Businesses invest millions in IT systems, but they don’t know what to do with them. Instead, they continue to use rudimentary, home-grown databases and trust ‘Bob’, who has worked in the warehouse for 35 years, to know what’s going on. Bob is the most knowledgeable person there, but all his understanding is inside his head and he’s suspicious of new technology. Strauss believes this is a highly inefficient method to run a warehouse. “What if Bob gets run over by a bus? What happens when he retires? Ideally, when a business installs a warehouse management system, they take the time to extract the knowledge from Bob, and others like him. That way, when Bob 2 starts next week, aged 19, the relevant information will all be waiting for him on a system,” says Strauss.

In his pursuit of clear thinking and goal setting, Strauss insists that companies spent a lot of time at the outset planning their warehouse management system. All processes, including how goods are stored, picked and dispatched, require careful consideration. “The key message is that no management system is ‘off the shelf’. Everything is bespoke and every detail is important,” Strauss says.