Automation: The Future of Work

Workplaces are moving in one direction thanks to technology. 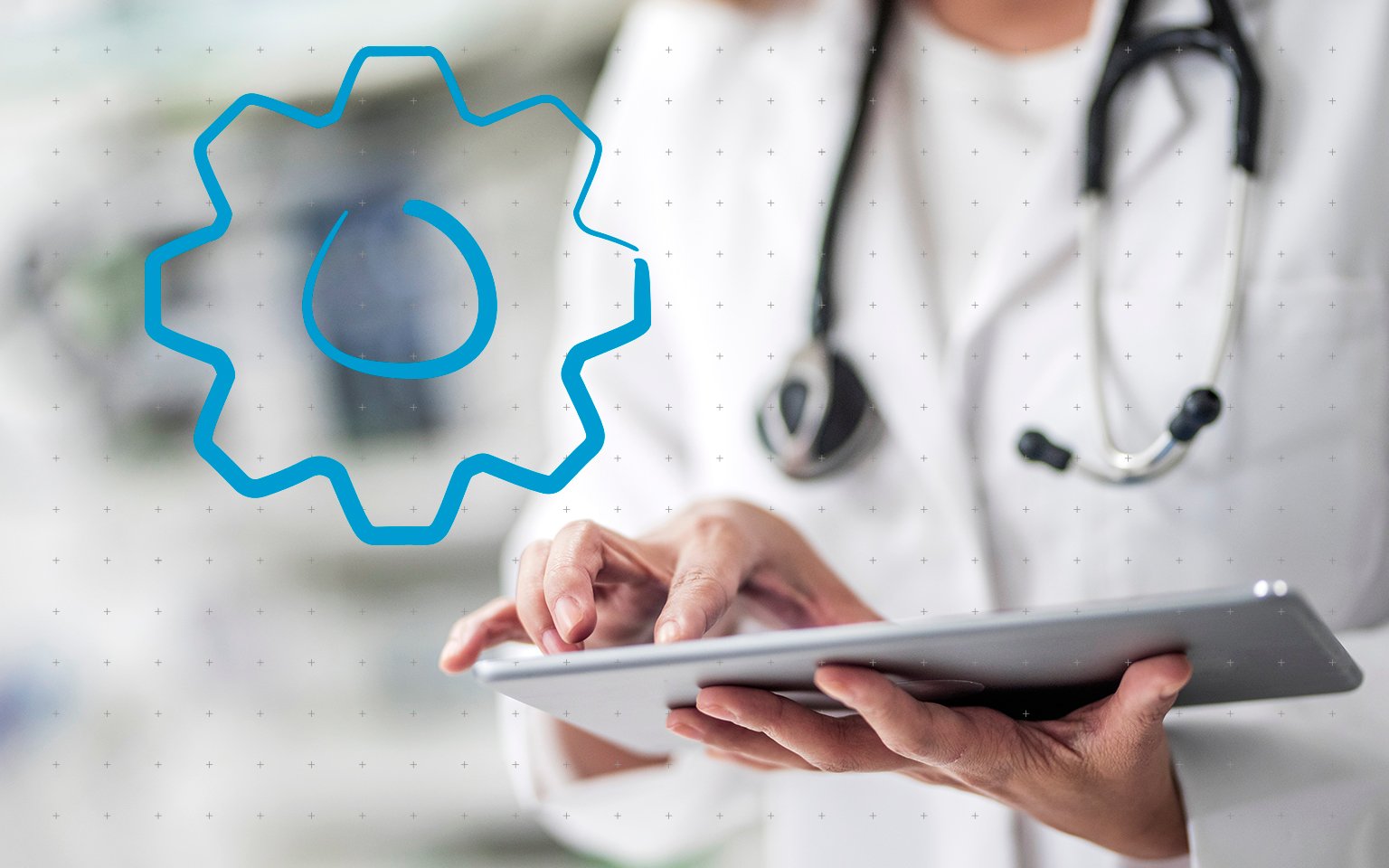 Only 100 years ago a computer was beyond the wildest dreams of innovators and inventors. Now, it is hard to imagine how the human race would get by without the digital technology that is so strongly integrated into our daily life, and that applies to our working lives too.

With the Internet of Things (IoT), Artificial Intelligence and machine learning making this interlink even stronger, the automation of processes in the workplace is inevitable. This brings with it increased efficiency and productivity which leads to more profitable businesses.

Tools such as Content Services are now dominating the arena of automation, providing the services to take care of tasks right from capture, upon receipt of the information, through to delivering it into the integrated business system or a designated professional’s inbox.

The key to success

In order to be successful as a modern business, the integration of new technology is essential. More than ever, companies have to adapt to changes in the professional environment and in the market. If a firm refuses to stay up to date, it may lag behind the competition.

Kyocera Document Solutions Europe’s Business Digitalisation in Europe Outlook 2019 has revealed that nine out of ten companies are planning to invest in document management solutions in the next 12 months. Any firms delaying beyond that risk missing out on the chance to be an early adopter which is already fading.

There is good reason why firms should consider doing so. Innovative tools and software are designed to optimise workflows. This saves both time and money, allowing for a more efficient allocation of resources and removing menial, tedious tasks from business processes. Instead, trained and skilled professionals can dedicate their efforts to more complex tasks, rather than performing tasks that could easily be taken care of by a content management solution. 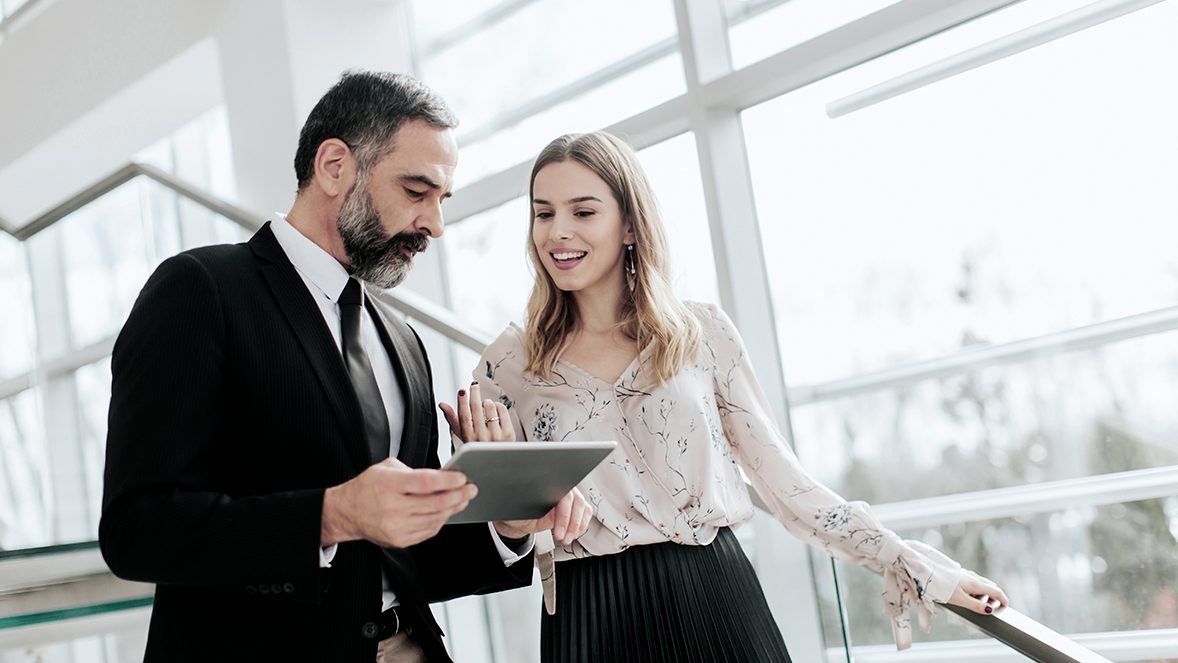 While more than one third of companies have already made the automation of workflows a key strategic goal, a further 25% have automated some high priority tasks, but do not have clear future plans regarding automation. Without a clearly defined plan, companies risk making the wrong steps in their automation transition as part of a wider digital transformation strategy.

What is clear from Kyocera’s study is that there is no uniform approach to executing such a transition. In total, 35% of companies stated that automation is decided in a trickled-down approach, with management taking a stance and implementing the decision across the entire organisation. Yet, an almost equal 33% revealed that their organisation makes decisions on automation on a department-by-department basis.

Neither approach is better or worse than the other. A company-wide strategy ensures full integration across a business, guaranteeing easier collaboration and co-ordination. Each individual department make their own decision selecting a solution which is strongest for their specific needs.

The role of business size

Many small businesses can feel intimidated when it comes to digitalisation and automation, assuming that it is something which is only within reach for large multi-national organisations. This is reflected in that early adopters of the technology have primarily been larger companies, as 72% of those with over 500 employees have automated the majority of their processes, compared to just 41% for smaller companies and freelances.

However, smaller businesses should not be put off. In fact, when resources are tight and budgets are limited, these organisations stand the most to gain. It is only a matter of time until these small businesses begin to catch up as they follow the lead of the early adopters who are already moving into the area. It is noteworthy to consider the difference in purchase consideration, where 43% of small companies saying they will consider a new investment compared to 70% of larger companies, indicating that many small firms are still resistant.

While the digital revolution of the workplace is still ongoing and automation might feel like a challenge for many businesses, organisations of all sizes are increasingly identifying the benefits that automation and workflow optimisation has to offer. With this in mind, the automation of the workplace looks to be a trend which will only keep gaining pace in the years to come.