The advantages of digital archiving

How storing your data on the cloud can optimise spending, security and efficiency. 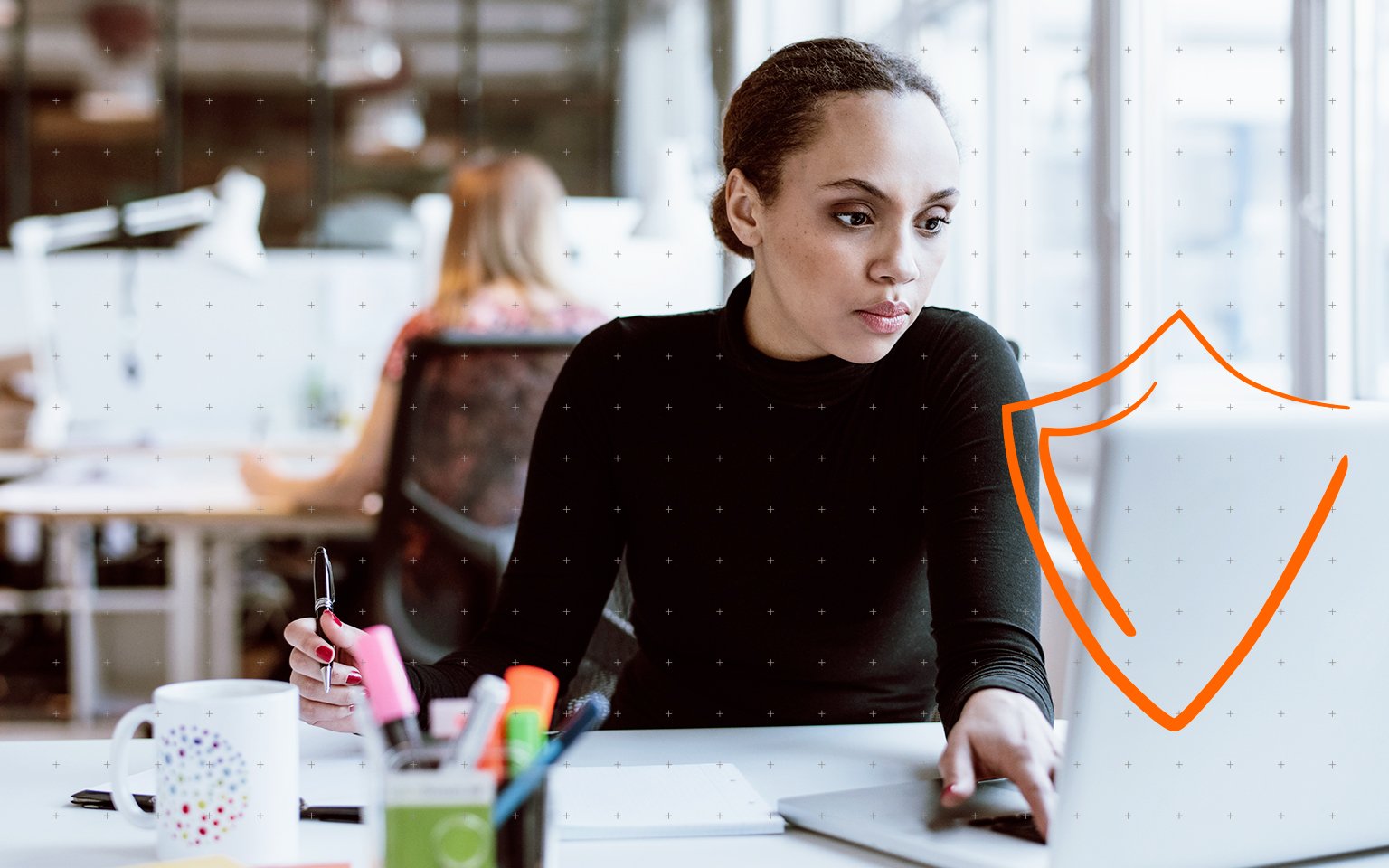 Companies today collect and process so much data that storing it all is becoming an issue. In the past, a few filing cabinets provided more than enough space and security. But times have changed, and businesses need to update the way they operate in this rapidly evolving digital era.

It’s time to move on from analogue and commit fully to digital. Storing data on paper or your own servers is expensive, unsafe and inefficient, but companies are put off by the traditional assumption that new technology is unaffordable and risky. In actual fact, investing in the right technology could cut costs, improve security and speed up workflows, all of which were identified as priorities by businesses across Europe in a recent study carried out by Kyocera.

So, let’s take a closer look at the advantages of digital archiving.

Too many businesses are unaware of just how much money they’re wasting by refusing to go digital. Vast quantities of data are received every day and storing it all on paper is no longer viable from a financial perspective. However, uploading all this information to on-site servers isn’t always the solution either. This is especially true for inactive data, which is used so rarely that paying to store it on site is unjustifiable.

Put simply, if you store data on site, you’re throwing money away. Looking beyond the cost of the storage space itself, which is likely to be high given the rise in rents throughout Europe, you also need to consider the associated maintenance and security costs such as fire or flood prevention. The question arises as to whether it’s really worth spending so much money on data that you hardly ever use.

According to Kyocera's Business Digitalisation in Europe Outlook 2019, control over production costs is a top priority for a large number of businesses across the continent, which highlights the pressure felt by leaders to keep spending to a minimum. Luckily, cutting costs is often a catalyst for innovation, and there are now cheaper alternatives available, such as digital archiving.

Content management solutions like Content Services enable you to digitise your inactive data and move it to the cloud, freeing up physical space that can be put to better use. The potential savings are immense, as the cost of cloud storage is minimal compared to buying, maintaining and protecting filing cabinets or on-site servers. The money saved could even be reinvested to drive digital transformation and grow your business.

Another serious problem experienced by analogue workspaces is keeping track of their data. It’s extremely difficult to prevent unauthorised access to paper documents, which could result in them being lost, misfiled, or destroyed. What’s more, poor organisation could lead to licenses or contracts not being renewed timeously, causing downtime and delays in production, or possibly fines for non-compliance during audits.

Some companies see the answer in moving their data to on-site servers, but this isn’t always the best solution. Servers with inadequate management and protection can actually increase the risk of data breaches. No business is safe from cyberattacks; although the household names may make the headlines, smaller firms are just as likely to be targeted by cybercriminals. If any business were to lose access to its data, it would cease to function.

In contrast, when data is archived digitally using Content Services and cloud technology, access can be limited to authorised personnel. This feature adds accountability by removing the possibility of anonymous edits. In addition, this solution offers the option to program notifications so that you can stop worrying about fines for expired contracts or licenses, as you’ll be sent a reminder to renew them ahead of time.

Kyocera's 2019 study revealed that over half of European companies (56.2%) and their customers are aware of the importance of properly protecting data in all its forms. Given the advanced security features of the cloud, it makes sense to move your company’s most valuable assets to the most secure environment. Logs are maintained in order to monitor who views, edits, or downloads information, so you can be assured that your data is secure. 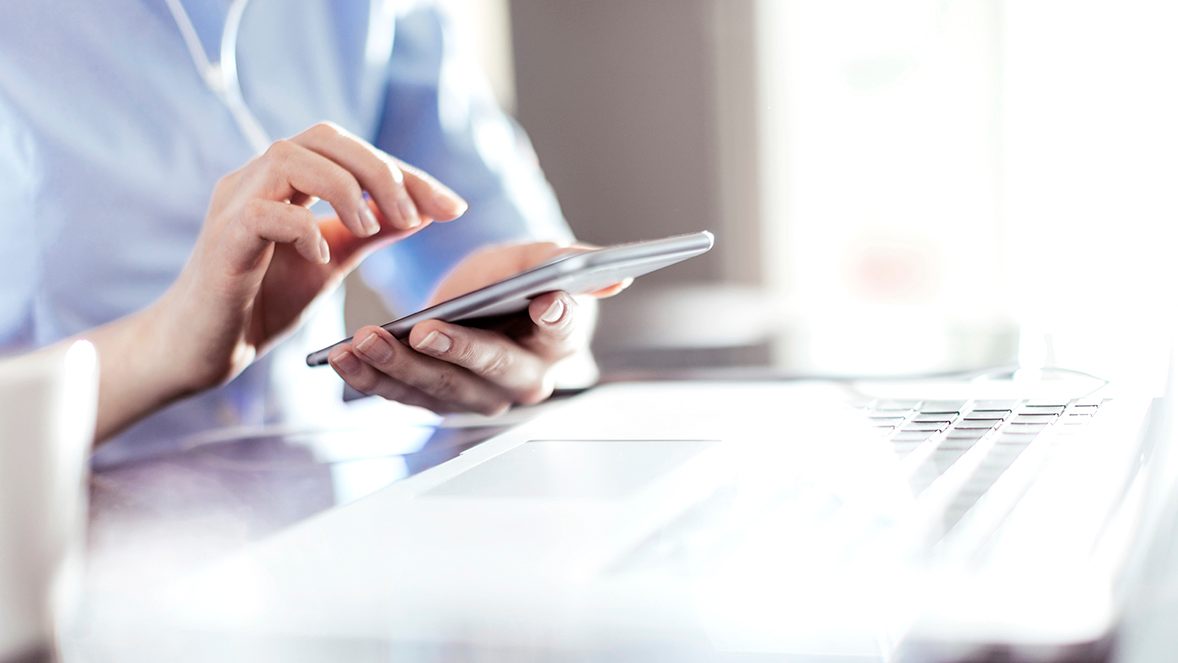 In terms of efficiency, storing data on paper is no way to operate in today’s highly competitive digital environment. However, merely scanning company data onto servers is not an effective solution either, as poorly organised company servers are just as chaotic as filing cabinets. Delays in data retrieval can cause measurable drops in productivity, as a few minutes every day add up to huge amounts of wasted time over the course of a year.

Poor organisation also hinders collaboration. If different departments mistakenly use multiple versions of the same document, even the simplest project will overrun. No employee wants to waste valuable time making phone calls to work out what the most recent changes are, or what needs to be done next. Such inefficiency may seem harmless, but it can be highly frustrating for employees, with knock-on effects on customer experience and satisfaction.

In order to make your workflows more efficient, your business needs a content management system like Content Services, with advanced digital archiving features. This technology can identify documents by type during the scanning process and add the appropriate indexing tags. Tagging the most important information, such as invoice date or customer number, makes it easier to find files in future so that employees can focus on higher-value tasks and increase productivity.

Another advantage of digital archiving on the cloud is that it offers remote access. Regardless of location or time zone, multiple departments and users can consult or edit the same file at once. This feature boosts collaboration and helps teams to meet deadlines, which was identified in Kyocera’s study as a top priority for companies in Europe. By using a single, shared file, everybody can be sure that they are using the latest version with the most up-to-date information.

What are you waiting for?

The benefits of digital archiving are undeniable. Not only can you free up space that could be used in other ways, you can also cut spending on maintaining and securing storage areas. In addition, digital data archives are more organised than old-fashioned filing cabinets, enabling employees to retrieve and use data instantly. Quick and easy access to information has a positive effect on the customer experience, as queries can be dealt with immediately using accurate data. Finally, storing data on the cloud is safer than paper, which could easily be misfiled, destroyed, or seen by unauthorised individuals. Moving data to digital archives is the smartest way to help your company achieve its objectives with minimal cost and risk.